KZ Audio has several in-ear monitors (IEM) available today, and KZ ZST X is one of their most popular models. This brand often comes up in conversations about affordable IEMs with excellent sound quality.

The KZ ZST X was the successor to the ZST. It was also KZ’s entry into the budget hybrid earphone market.

I’ve been using the KZ ZST X in-ear monitors for more than a year now and a proper review is long overdue. So let me share my experience with the ZST X.

Is it good? How’s the sound quality? Is it worth the money or is it all hype? Let’s find out.

An affordable hybrid in-ear monitor that’s aimed at users who want to dip their toes into the IEM market.

I saw these earphones around social media two years ago when they first came out. The feedback was overwhelmingly positive for its price and it’s one of the reasons why I got one for myself.

My whole experience with it can be summarized in two words – no regrets.

Of course, it has its flaws. However, price is the strongest point of the KZ ZST X and I would not nitpick any problems.

The KZ ZST X is arguably one of the best entry-level IEMs in the market today. It has proven itself as one of the go-to models when it comes to price-to-performance ratio due to its superb sound quality.

See Price on Amazon
…and another 1,037 Reviews 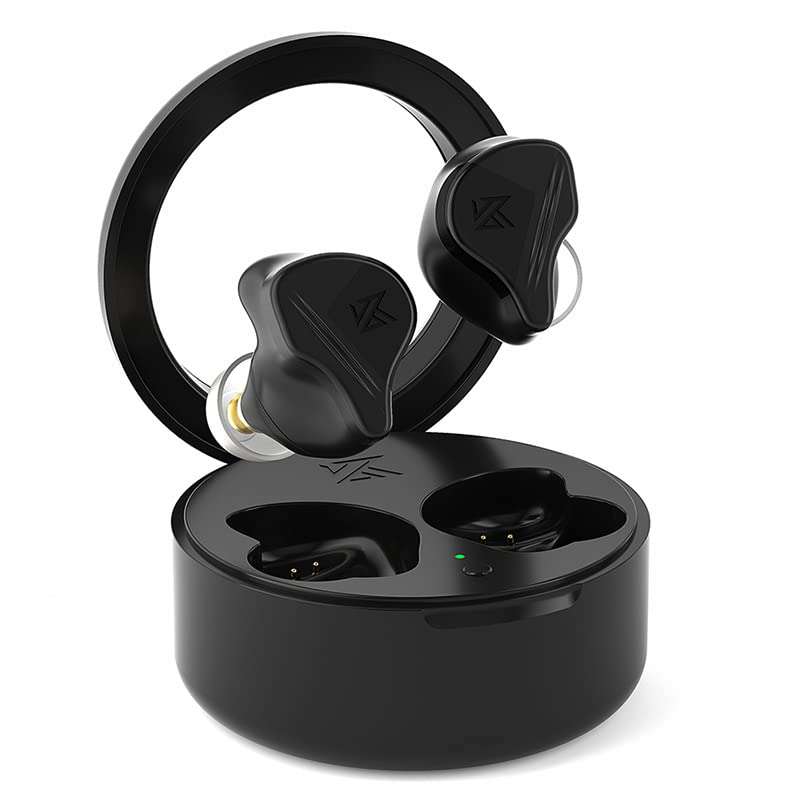 A surprising listening experience in an affordable package.

The sound quality of the KZ ZST X is one of its best features.

Bass heads will love the powerful and punchy low end, while the mids and highs are also of great quality. But the bass gets overpowering at times so take note of this whenever you listen to bass-heavy songs.

The ZST X prides itself in its mids. The instruments and vocals sound phenomenal. It’s crispy but not overwhelming. I’d say it’s well-balanced yet it slightly favors higher-pitched instruments.

On the other hand, the treble is its weakest point when it comes to sound quality. Sometimes, it needs more intensity while listening to rock songs. The cymbals are there, but it felt dull.

Ultimately, the pros outweigh the cons when it comes to sound quality.

The instruments are distinguishable due to the earphones’ decent sound stage. You can clearly hear the separation of one instrument from the other, unlike other earbuds at the same price point. The vocals are clear and do not disappoint. Listening to power ballads such as “Always” by Bon Jovi was satisfying because the earphones can justify vocal prowess.

Speaking of vocals, the microphone is of decent quality for calls or voice conferences. While I don’t use it for video conferencing on my PC, I found that it’s more than enough for taking calls on my phone.

My voice sounded clear in a quiet environment but if there was ambient noise, it will struggle a bit to pick up my voice. It’s enough for phone calls outdoors but it works best in controlled environments.

In terms of comfort, the KZ ZST X is comfortable right out of the box. The default loop on the ear fits my ears well but when my wife tried it, we found that it was a bit too large for hers.

The default starlight tips provide enough isolation and they’re not annoying to use. But since I wanted a better fit, I replaced them with foam tips.

It doesn’t mean that the stock tips are bad. It’s just that I sweat easily and the seal tends to get loose after some time.

In addition, the stock cables are lightweight and they don’t get in the way whenever I’m using these IEMs.

The KZ ZST X looks great. I’m fond of matte black or white gadgets but the cyan and purple colorways are exciting to look at.

The transparent color makes it more appealing to me since I’m a fan of seeing the insides of a gadget.

The “ZST X” typography on the earphones might seem hideous to some people but I think it adds character to an otherwise simple look in a sea of IEMs. I honestly expected it to fade quickly but it didn’t. 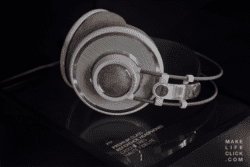 The white cables serve as an accent and they did a great job of elevating the overall look of these things.

The build quality is made of semi-transparent plastic, which comes as no surprise considering how affordable these IEMs are. While they can feel a bit cheap, this did not diminish their survivability.

I also don’t use a carrying case. I just toss it in my bag and it gets mixed up with my other stuff, but there are no visible scratches or physical damages despite the abuse.

Well, except for the foam tips. It has a little bit of a battle scar now.

Also, the wires fit snuggly and I haven’t experienced any issues with them. They’re tight and they keep the IEMs connected all the time.

The 2-pin connection is fragile though. Bend or break, and it’s done.

The KZ ZST X is my daily driver for gaming.

The soundstage is wide enough to cover ambient sound and footsteps clearly. This gives me an advantage since the environment is audible.

I tried to use it to play Valorant and Apex Legends, and it does a great job. I can hear heals and ability directions accurately.

Another reason why I chose the ZST X for gaming is comfort. I can play for long hours and it would feel like I’m wearing nothing.

The back of my ears sweats a lot too so headphones are obviously a no-go, and these IEMs solved that problem.

KZ ZST X Verdict: Is it the Best in its Class?

The KZ ZST X has tough competition in its price bracket. There are other IEMs available that will offer the same features but with mediocre sound quality.

That’s not the case with the ZST X. It has decent build quality, excellent sound quality, and a price that’s hard to beat. It can even compete with IEMs that are double its price.

Is it the best pair of IEMs that you can get under $25? Perhaps.

You can compare it with other earphones within the same price point to check which one fits your needs and music taste.

One thing’s for sure though: for budget buyers, you can’t go wrong with the KZ ZST X. It may have some flaws but in the end, it’s a banger. 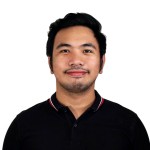 Aim is a tech and gaming content writer who loves playing Apex Legends, Valorant, and Dota 2. He also plays casual games such as Animal Crossing: New Horizons and Pokemon titles on his Nintendo Switch too. He also builds gaming computers and does tech troubleshooting on the side.